Professor Rudolf Georg Wagner (1941–2019), our beloved and esteemed colleague, passed away on 26th October peacefully at home surrounded by his loved ones.

We honour the memory of Professor Wagner and remember him as a giant of European Sinology, a meticulous scholar and an inspiring teacher. The Academy was honored to host this outstanding German scholar as 2017 HKBU Institute of Creativity Distinguished Visitor-cum-Jao Tsung-I Academy of Sinology Distinguished Scholar in Residence. During his one-month visit, Professor Wagner gave a series of public talks and postgraduate seminars, and exchanged ideas with local faculty members and students in the fields of humanities.

In the 1960s, the young Wagner studied Chinese, Japanese, Political Science, and Philosophy at the Universities of Bonn, Heidelberg, Paris, and Munich. In 1969, he completed a doctoral dissertation, under the supervision of Professor Wolfgang Bauer at the University of Munich, on the correspondence between Buddhist monks Huiyuan (334–416) and Kumārajīva (344–413). He then spent a year at Harvard University and another one at University of California, Berkeley as Harkness Fellow between 1969–71. It was during this time that his three decades-long study of the Wang Bi (226–249) commentary to the Laozi/Daode jing first took shape.

Between 1972 and 1977, he was Assistant Professor at Free University of Berlin, where the department’s focus was on modern China. Despite his training exclusively in classical Chinese studies, studies of modern China went on to become one of his fortes and fields of research. In early to mid-1980s, he made several academic visits to the United States, as Fellow to the Society for the Humanities, Cornell University, Research Fellow at the John K. Fairbank Center for East Asian Research, Harvard University, and Research Linguist at the Center for Chinese Studies, University of California, Berkeley respectively. These fruitful visits resulted in the publication of his acclaimed studies in the role of religion in the Taiping Rebellion, the contemporary Chinese historical drama, and the contemporary Chinese prose.

Professor Wagner joined the University of Heidelberg in 1987, where he was first hired as Chair of Chinese Studies and continued to serve in various positions, including Director of the Centre for East Asian Studies between 2005–2009, in the rest of his long and productive academic career. He received many honors and accolades in his lifetime, notably the 1992 Leibniz Award of the German Research Foundation, widely considered as the highest German scholarly award. The Leibniz Award afforded Professor Wagner the time and resources to devote five years of research to the Wang Bi commentary. The resultant publications, namely The Craft of a Chinese Commentator: Wang Bi on the Laozi (2000), Language, Ontology, and Political Philosophy: Wang Bi’s Scholarly Exploration of the Dark (Xuanxue) (2003), and A Chinese Reading of the Daodejing: Wang Bi’s Commentary on the Laozi with Critical Text and Translation (2003), helped seal his legacy in Sinology.

Professor Wagner expanded his academic interests to Transcultural Studies as his age grew. His more recent scholarly contributions have touched on many areas of research, helped shape important discussions, and opened new fields of inquiry. In the midst of his fight against cancer, he was preparing to give a keynote speech on the conference “New Directions in Transcultural Studies” at the end of this month. Throughout the course of his illness, he carried on scholarly writing in the best way he could, living his life to the fullest as the scholar we all aspire to be.

We are heartbroken by Professor Rudolf Wagner’s passing. He will always be remembered dearly as a man full of life, curiosity, and love for his colleagues and family. His wisdom, sense of humor and charisma will be very much missed. 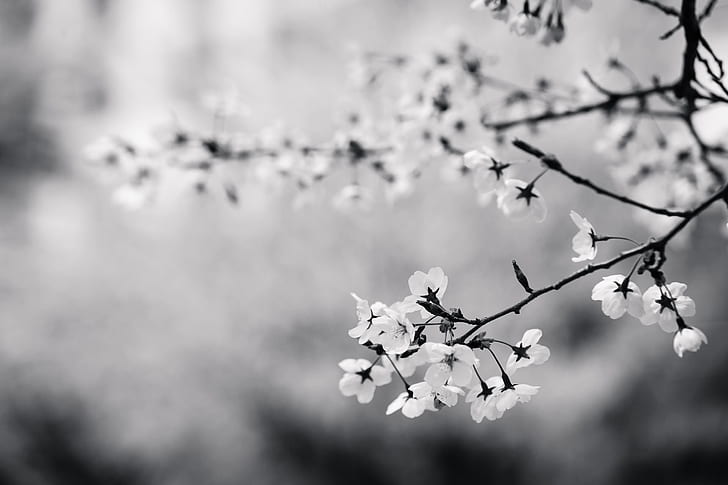